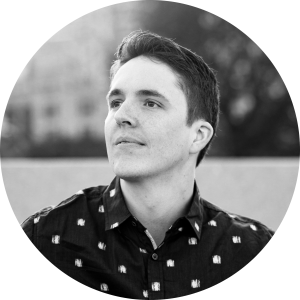 Isaac is devoted to making it as cheap and easy as possible for everyone to build beautiful and useful things with biology. In his 6 years of graduate research at Northwestern University, Isaac has developed nanoparticle-based detection assays for human disease biomarkers. Outside of his thesis work, he has led and contributed to initiatives aimed at democratizing biotechnology, including co-founding and helping run the GeneMods student synthetic biology community, blog and podcast; co-founding ChiTownBio, the leading DIYbio community in the city of Chicago; becoming co-director of BioBlaze, the first community biotechnology lab in the Chicagoland area; and contributing wetware and recruiting volunteers as one of the core developers on the BioBricks Foundation’s Free Genes Project.