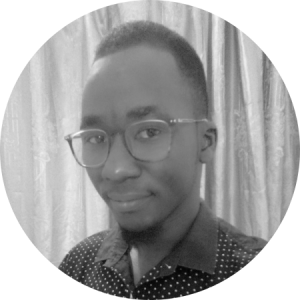 On July 8, 2019 the MboaLab welcomed Fran, Jorge, Paola and Andrea, four members of the iGEM-UCM 2019 team, Madrid, Spain. As part of their work on Aptamers and Loop-Mediated Isothermal Amplification (LAMP) assay within the iGEM competition, the team came to Cameroon to develop and implement tools for rapid detection of water-borne microorganisms with specific reference to Vibrio cholera and Escherichia coli. The team donated some laboratory equipment and consumables such as an electronic scale, a micropipette, Hackuarium spectrophotometers, a DIY incubator unit and plastic ware. The MboaLab also received some biological reagents for LAMP and standard PCR such as malachite green dye, E131 blue dye, LB media, agar, yeast powder, primers and Mastermix for E. coli and Vibrio cholerae.

During their 2-week visit, MboaLab core team participated in workshops on the detection of E. coli strains using LAMP with a water bath and the Ninja PCR. They also assembled and calibrated the Simple Spectrophotometer by Hackuarium.

Asides from various laboratory sessions and workshops, iGEMers were involved in many cultural and traditional events such as parties and cookouts. They didn’t miss the opportunity to explore the area by tasting local food, interacting with the locals, visiting local markets, farms and church.

As a proof of a successful meeting, a collaboration project between the MboaLab, iGEM team and the Catholic University of Central Africa was established with the main objective being to train students on LAMP and Aptamer technology for the diagnosis of water-borne microorganisms. 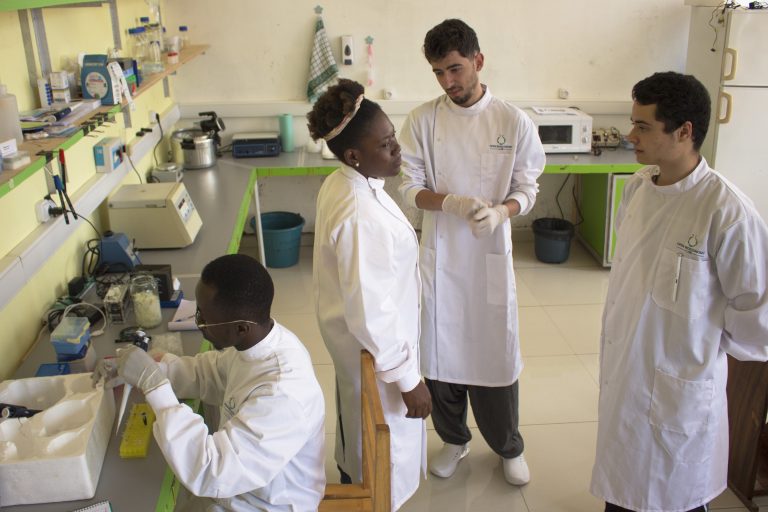