A core process in biotechnology is the production of recombinant proteins in microbes such as Escherichia coli bacteria. Typically, protein expression is induced once the microbial culture has reached a certain level of growth in order to optimise yield. Classical induction systems include the lac/T7 system, whereby expression of T7 RNA polymerase is induced by addition of the chemical IPTG to the media and this in turn activates expression of the target protein under a T7 promoter. Other induction systems require addition of antibiotics such as tetracycline or sugars such as arabinose. All of these are costly components when it comes to scaling up fermentation, with IPTG accounting for up to 40% of raw material costs.

There are now a variety of genetic tools available to control the expression of proteins using light by integrating low-cost LEDs into bioreactors. Two outstanding questions concern the standardised characterisation of different light-driven promoters and their application to cultures of large scale (1 – 50 L). A small number of papers have applied optogenetic control systems at up to 2 L scale (e.g. Lalwani et al., 2018; Ohlendorf, 2012) but mostly they have been used in small cultures of < 500 ml. No papers have modelled the penetrance of light of different wavelengths through E. coli culture for this purpose or determined optimal light inducible genetic systems that could scale from prototyping to production. New systems are typically characterised in comparison to chemical induction by IPTG rather than in a cross-comparison to other light-inducible promoters so a standardised characterisation and model for optogenetic control are therefore needed to inform scale up strategies.

The overall aim of the project is to combine modelling and experimental work to deliver a combination of DNA modules and hardware that enables low cost, optogenetically controlled protein production in resource-constrained labs, specifically for production of recombinant proteins for research and diagnostics in Cameroon and Ghana. 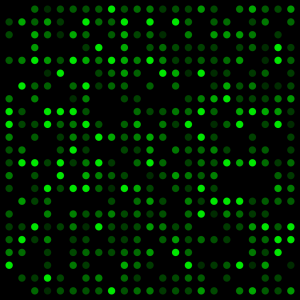 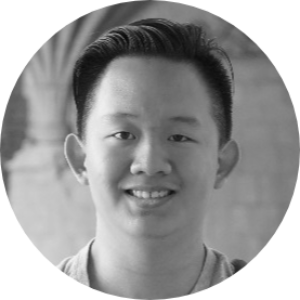 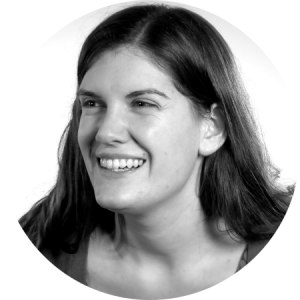