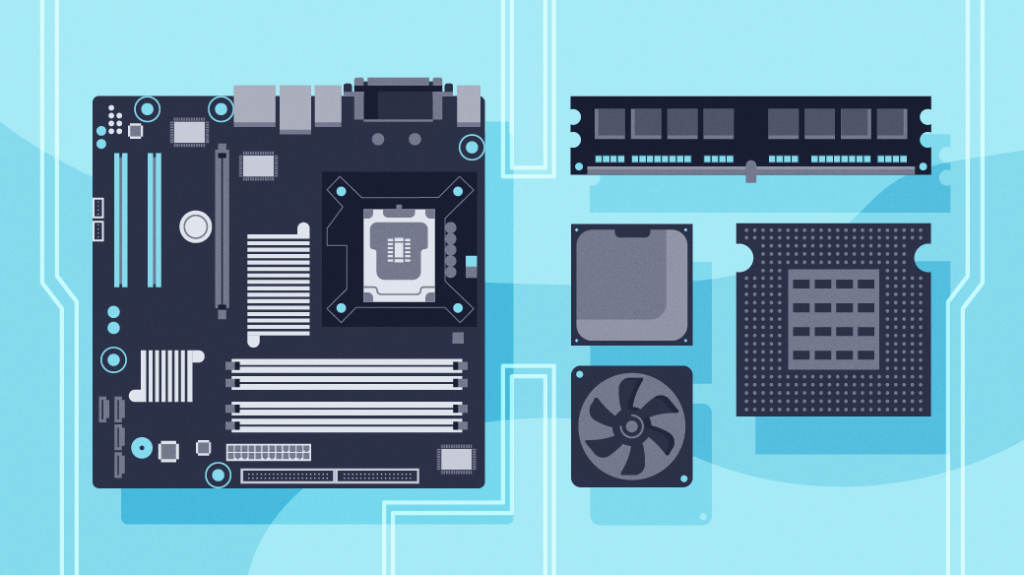 This article is a report from a workshop on open hardware and policy convened by the Wilson Center with researchers and practitioners from the Open Environmental Data Project and University of Cambridge on October 28, 2020.

Open source hardware are tangible artifacts — machines, devices, or other physical objects — whose design has been released to the public in such a way that anyone can make, modify, distribute, and use. Particularly when applied for purposes like scientific research, open source hardware is aligned with a much broader, growing trend to increase public participation in science, technology, and policy and to foster sharing and collaboration among researchers.

Approaches to people-centered science, inclusive of citizen and community science, have been growing for decades. Public participation in technology is similarly expanding, and supported by place-based communities like Makerspaces and Fab Labs as well as virtual and hybrid communities like the Gathering for Open Science Hardware (GOSH). Open innovation and open science have also been expanding in the policy arena in a succession of acts and funding policies widening open access to research papers and data. Beginning in 2009, a memorandum on Transparency and Open Government paved the way for initial work in government open innovation and citizen science. This executive branch support was augmented by bipartisan Congressional action across recent administrations, through legislation like the Crowdsourcing and Citizen Science Act of 2017 and the Foundations for Evidence-based Policy Act of 2018.

Increasing government attention to “open” agendas, complemented by growing community capacity, have laid the groundwork for driving policy attention towards open hardware. The COVID-19 pandemic spotlighted the ability of open hardware communities to mobilize for disaster response, including through the design and production of personal protective equipment (PPE) and other medical supplies when traditional supply chains failed. A new Administration offers an opportunity to build on lessons learned from this unforeseen and extensive experiment in scaling open collaboration on hardware and also to revisit what has worked in the past for related fields such as community science and open source software. A whole-of-government approach to elevating open hardware, including for scientific research and disaster response, feels both timely and necessary in order to amplify effective activities and provide scaffolding for an even more impactful future.

To better understand potential opportunities, researchers and practitioners from the Wilson Center, Open Environmental Data Project, and University of Cambridge convened a workshop on October 28, 2020 to bring together members of the open hardware community, such as those involved in GOSH and OSHWA. Beginning with the question What are you most excited about in open science hardware right now, the workshop focused on establishing a value proposition for open hardware as a matter of public policy as well as elucidating open challenges that might be addressed by policy interventions. One goal of the workshop was to develop high-level consensus around “key messages,” for policy makers and a list of eleven suggestions was subsequently ranked by participants. This exercise made it clear that to refine these further, more work was needed to understand specific accelerators and barriers to the adoption and use of open hardware, and to align perspectives between the policy community and diverse developers and users of open hardware from academia, industry and community organisations operating across a broad range of disciplines.

The posts presented here represent a curated collection of insights by workshop attendees — a wide range of people working with and in open hardware — to share their own perspectives on the “key messages.” These posts give an insight into our collective thinking but also the diversity of individual voices in open hardware and cover topics ranging from open hardware’s Return on Investment or ROI, open hardware’s role in accelerating innovation in science, and a perspective on open hardware as critical infrastructure. Posts will be made available on an ongoing basis, and will be openly licensed to support their distribution and re-publication in a range of venues that will invite more people into the conversation. Additionally, the Wilson Center will host a public-facing, virtual event exploring the present context and future opportunities for hardware innovation to accelerate and broaden science.

We see these workshops and Medium posts as initial contributions to a much larger discussion on open hardware and public policy, and look forward to elevating the dialogue in 2021 and beyond as more attention is paid to the field and its growing influence on research, education and public participation and the democratization of technology.

Posts in this series will be linked below as they are added to the Journal of Open Hardware Medium page over December and January 2020: